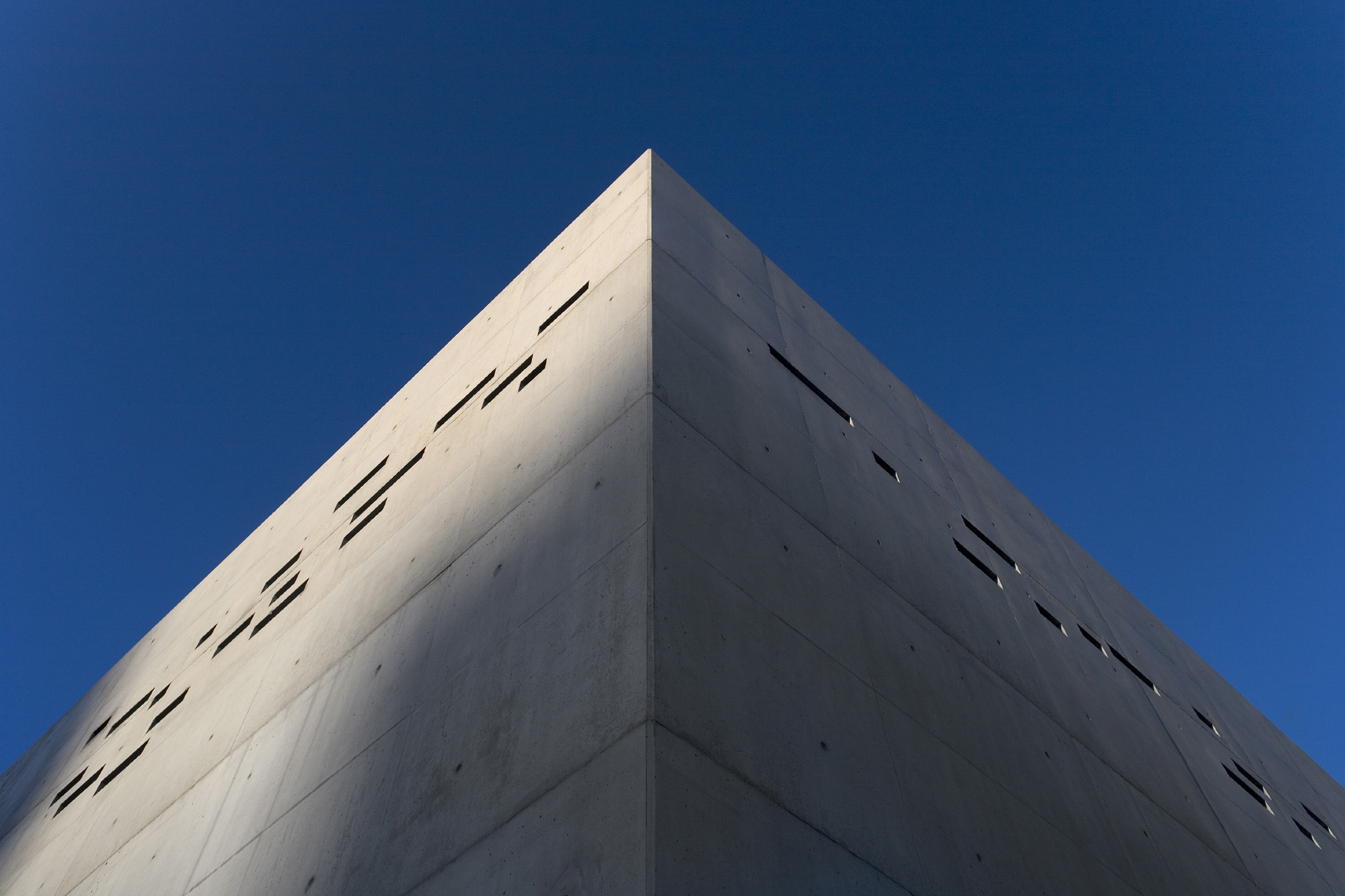 This building, which had an Honorable Mention on the 2009 Valmor Award, is distinctly characterized by three emerging volumes, growing from a garden platform, smoothly integrated with the surrounding topography and becomes the cover to the basement.

In the first volume, placed at the southeast end of the group, is Studio 2 and Studio 3. Studios 1 and 4 are located in the second volume in the middle of the area defined above and near its west limit. The third volume, a four-storey office building, closes the northern top of the basement.

The basement has a semi-buried floor (floor -1) and two buried ones (floors -2 and -3), built with peripheric Berlin walls. On floors -3 and -2, is the car parking; the warehouses, archives and library are on floor -2, and the studios, rooms, workshops, warehouses and technical support areas on the floor -1.

The basement structure is characterized by a regular orthogonal mesh of columns and reinforced concrete walls, with a maximum spacing of 8.30m, in one direction, and 9.30m in the other. The floor slabs are solid flat slabs with apparent column capitals.

In the studios, in order to guarantee acoustic and magnetic insulation, namely to the percussion noises coming from the underlying structures and the cars' engines starting, the structural floor slab -1 was covered with a second concrete slab with lost formwork in a collaborative plate, allowing discreet soundproofing supports between the two slabs. The concrete walls support the roof structure, formed by prestressed and prefabricated beams, making the span of more than 27m. The roof slab was achieved by concrete pre-slabs. 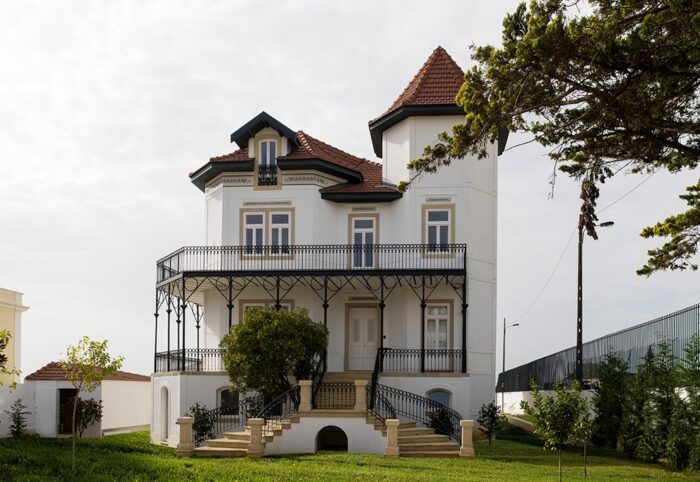 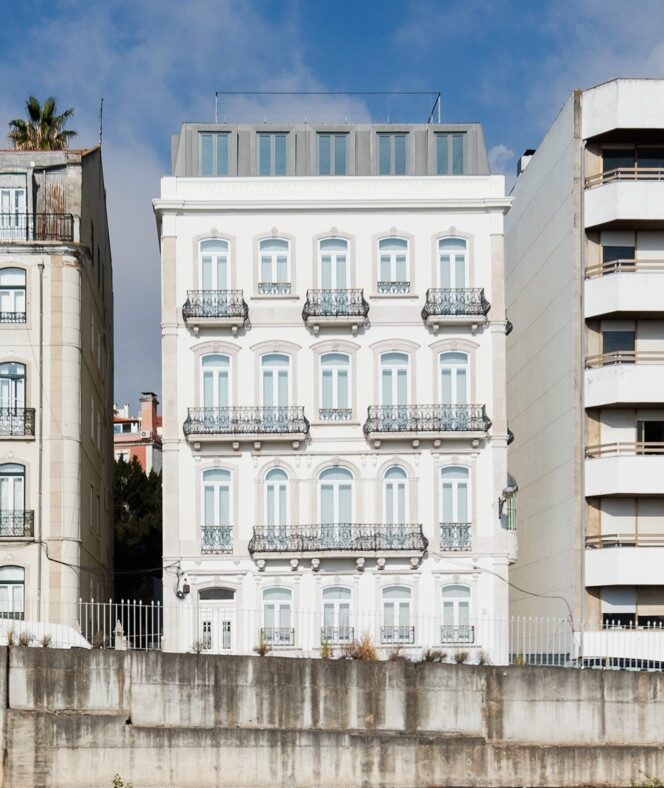 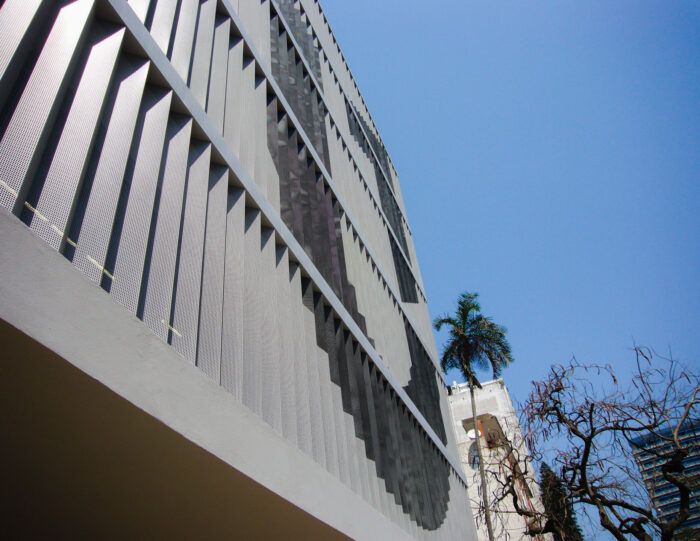 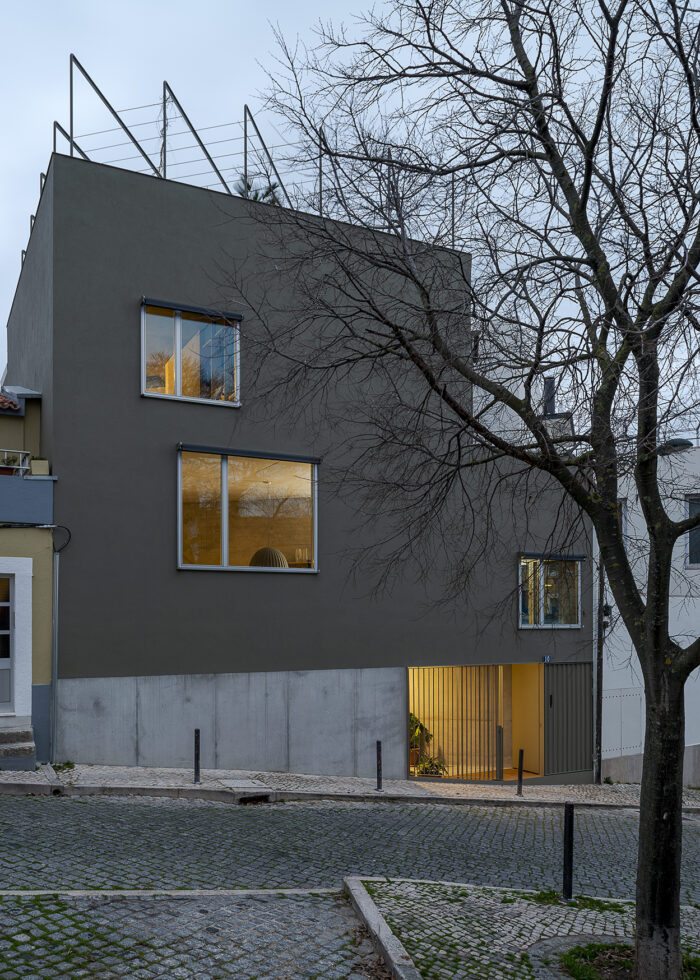 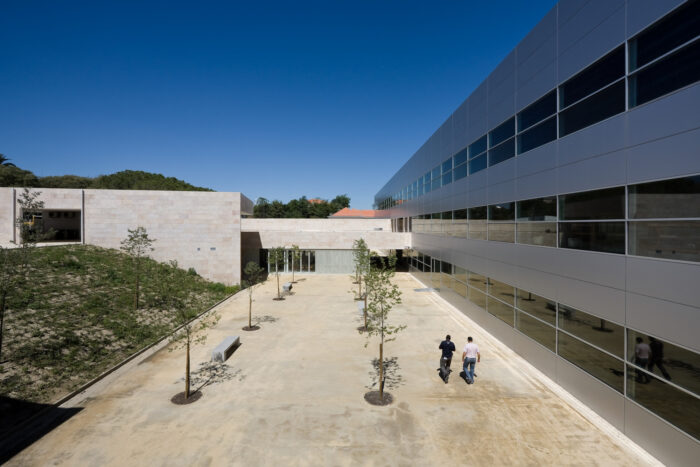