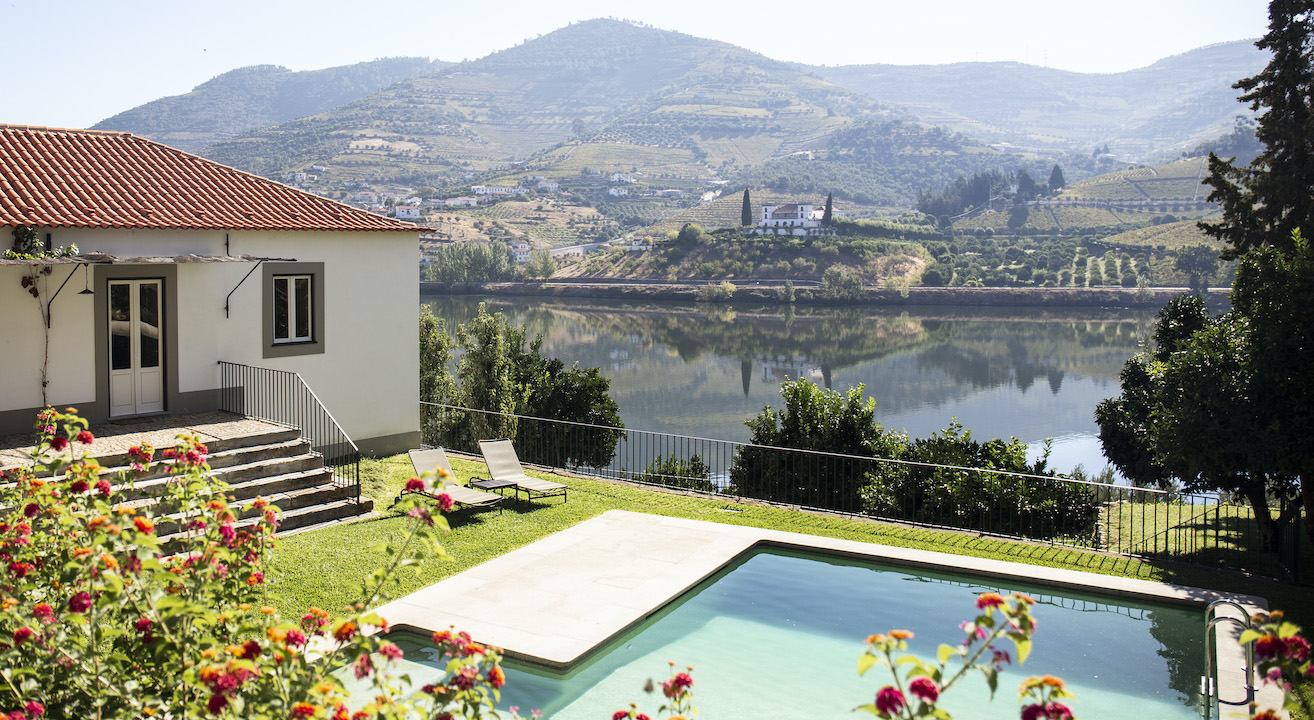 The first building built at Quinta dos Murças, on the right bank of the Douro River, dates back to the end of the 19th century. Today it is barely distinguishable, or stands out, from the rest, as it is part of a complex that was successively expanded around a small patio, halfway up the slope that develops above the railway line.

With one or two floors in height, the buildings planned to be recovered were made of resistant stone masonry walls along the facades, with wooden flooring unloading onto beams, which in turn supported the walls. The roof structure was also made of wooden trusses, supported by the walls. This system is sometimes supplemented with interior coastal walls, of secondary importance.

The intervention maintained the number of floors, although not exactly at the same levels, preserved and consolidated the facades and replaced the roof, keeping the original materials (wood and stone) and the original structural functioning.

The use of the store on the semi-buried floor - formerly a space for animals and implements - as a living area allowed the structure of the overlying floor to be "disciplined", eliminating the unwanted vibrations that were felt by those who circulated on this floor, and acoustically and thermally reconditioning that entire division. 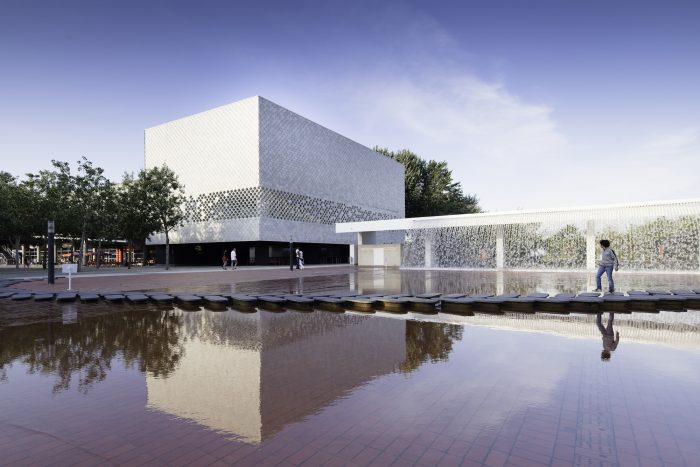 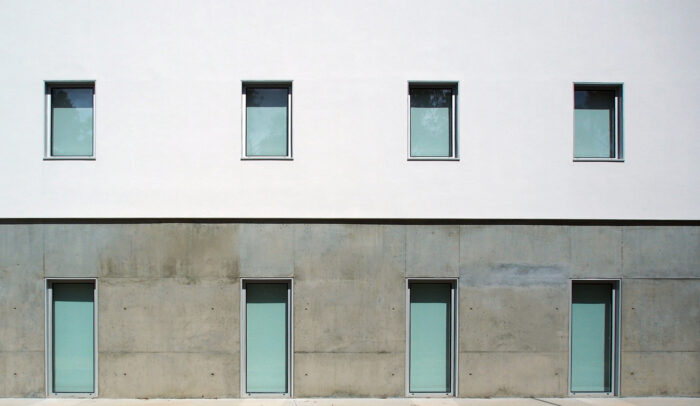 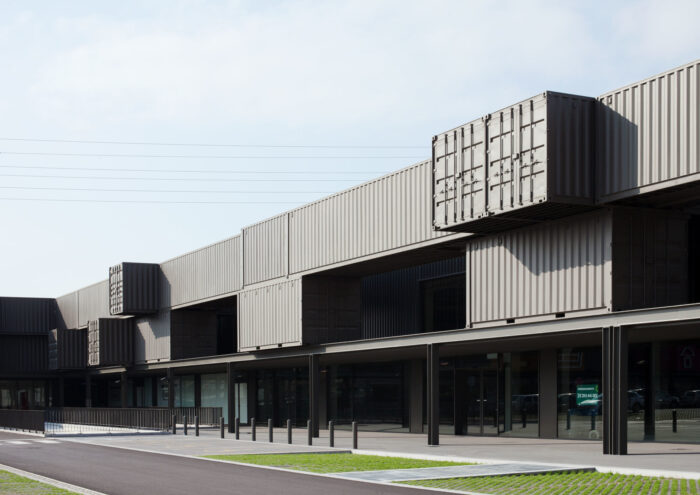 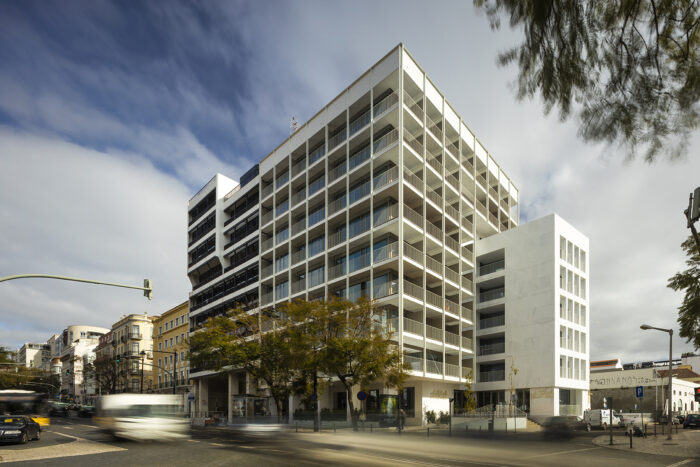 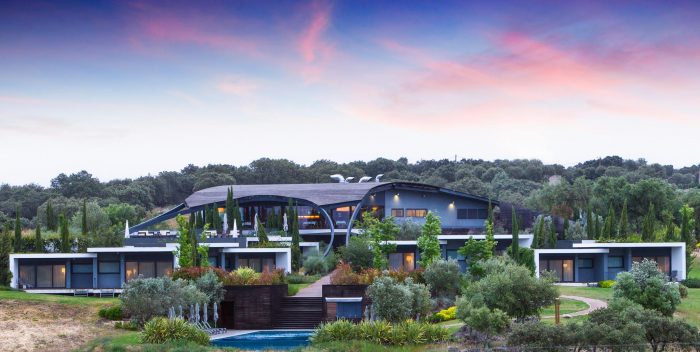 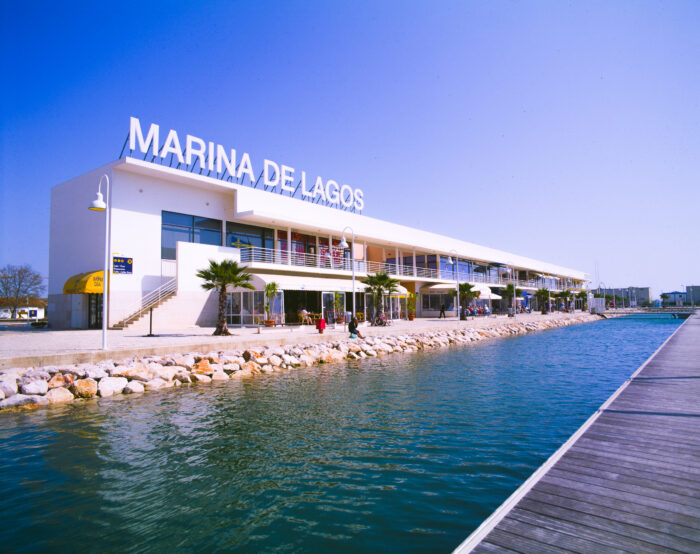