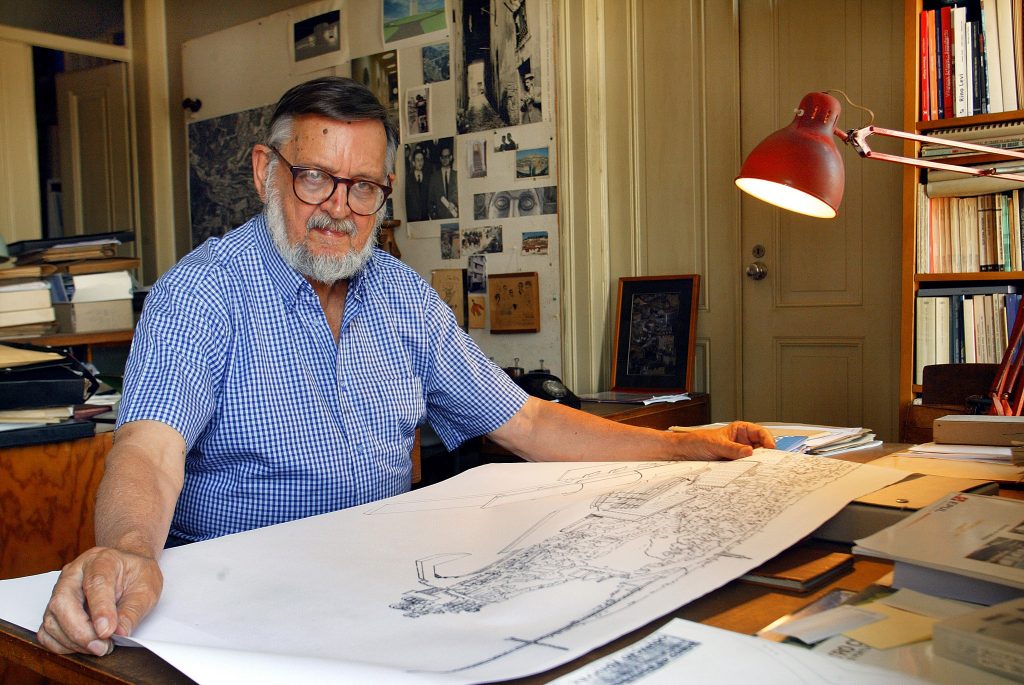 'The built space must have good conditions for the functions that are performed there.'

Architect Nuno Teotónio Pereira is known, in part, for the social housing projects he developed. Do you see yourself in a social role of architecture?

For 22 years I was an employee of the Federation of Caixa de Previdência, a state agency dedicated exclusively to social housing. I worked on project coordination, was a kind of main architect. I went to many cities in the country, contacted city halls, selected plots of land, supervised construction works, etc. This work constantly brought me up to date with people’s needs. It was a topic that has always occupied a very important place in my work, and the main purpose was not to make a very clear distinction between social housing projects and projects for the so-called middle class. In my projects, I wanted to blur that difference, showing that the principles that should govern social housing should be the same that characterize architecture for any class, whether in terms of location, shape, equipment… I have always tried that my projects did not have external signs that would make this separation of classes and that there would be an integration of these buildings in the urban fabric.

João Belo Rodeia, President of the Association of Architects, called your atelier “true school”. Do you consider that you’ve played this pedagogical role?

It was not a deliberate, intentional function. It turned out to be, in part, because many dozens of architects, students or interns went there to complete their training. What contributed to this was the fact that there were always very different works, of different natures, and something very special happened to accentuate that school character: As I spent a great deal of time in the Federation of the Caixa de Previdência and was not a hundred percent in the atelier, my collaborators, young architects, felt at ease to develop their ideas… Then, there was an appreciation of the work they had done, but there was a very close collaboration between us, because they had time and freedom to evolve alone.

What advice would you give to a young architecture intern today?

I had a position in the practice of architecture, which was defined many centuries ago by a Roman architect [Marcus Vitruvius Pollio] from the time of the Roman Empire, who established the principle that an architectural project must always bear in mind three characteristics, in perfect balance with each other, without overlapping, that is, none could harm the others. The components were: utility (the built building had to have an adequate layout for the functions that were intended for it); the strength or solidity of the construction – which has a lot to do with the work of the engineers – (the building could not be fragile, it had to be resistant to the weather); and finally aesthetics (the beauty of the work). It was this principle that guided me throughout my life, and that I achieved in almost all works, and it was this principle that I instilled in my collaborators. Nowadays, there is a tendency to give more importance to the exterior aspect of the building than to the internal and functional organization of the work. For example, Casa da Música, in Porto, has great aesthetic concerns, innovative solutions, very visible, it is a beautiful building … but inside I think it is poorly organized, it is not functional, it is not easy for people to orient themselves in there. So the balance between these three requirements is, for me, the fundamental principle of good architecture.

What is your life’s work?

I remember an office building on Rua Braamcamp, popularized as “Franjinhas”, because it has concrete fringes. It is a very different building and was the result of one of the aspects that I consider most important in architecture: the built space must have good conditions for the functions that are performed there. Many people spend most of their lives in workplaces, and in this particular case, I endeavored to create the best conditions for people to feel good there. I did what is called architecture from the inside out. There is often a tendency to imagine the exterior aspect of the building and then make the interior. I do not agree with this. I have always argued that one should start with the building’s interior needs. In the projection of “Franjinhas”, I thought of the space from the image of the secretary of a person who was going to be inside much of his day. I thought in terms of light, comfort conditions, views to the outside… Basically, it was the interior demands that shaped the building. And in the end, the facade was also designed in relation to the interior. I made large windows, to let in natural light, but protected with reinforced concrete – such fringes – to avoid too much heat and to give a certain intimacy to the space. At the time, many people thought that I started by designing the facade, because it was unusual and strange, but it was the last thing to be designed.

Of the projects you carried out with Betar, which one did you most like to develop?

Rotunda e Fonte do Rato, in Covilhã, was a project that I was very happy to do because it occupied the valley of a river where, half a century ago, there were factories that went bankrupt and remained in ruins. The idea was to make this space a space worthy of the city. It was a project that brought water from the river, in an overpass, over the road. We’ve beaten the stream without hiding it. It was necessary to divert the water, and instead of making a tunnel, for the water to pass below, we’ve made the stream prevail through a kind of elevated channel. We made the river pass over the road. Betar’s collaboration in this work was very important in terms of structures. Collaborative work with engineers has always been very important, since the beginning of the project.

This interview is part of the Artes & Letras Magazine # 18, March 2011
Photography credits: Visão
Partially automatic translation from portuguese: some expressions may differ from their actual meaning. 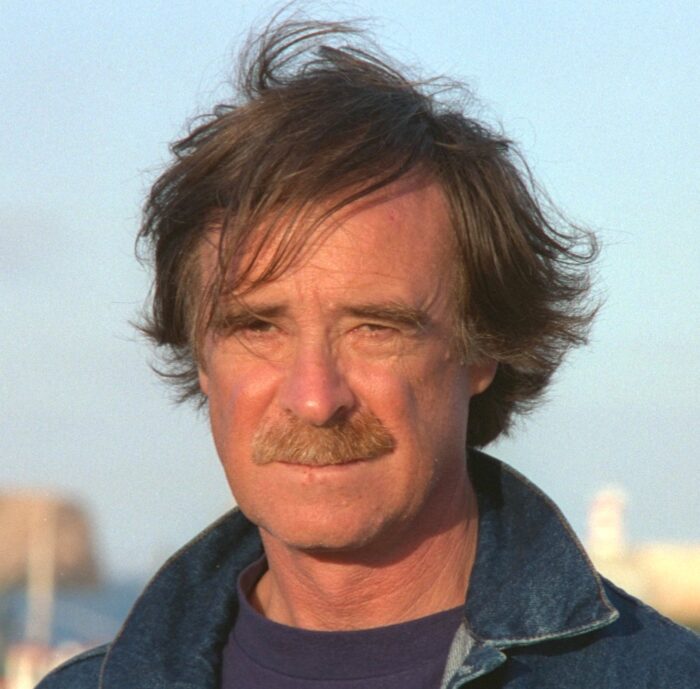 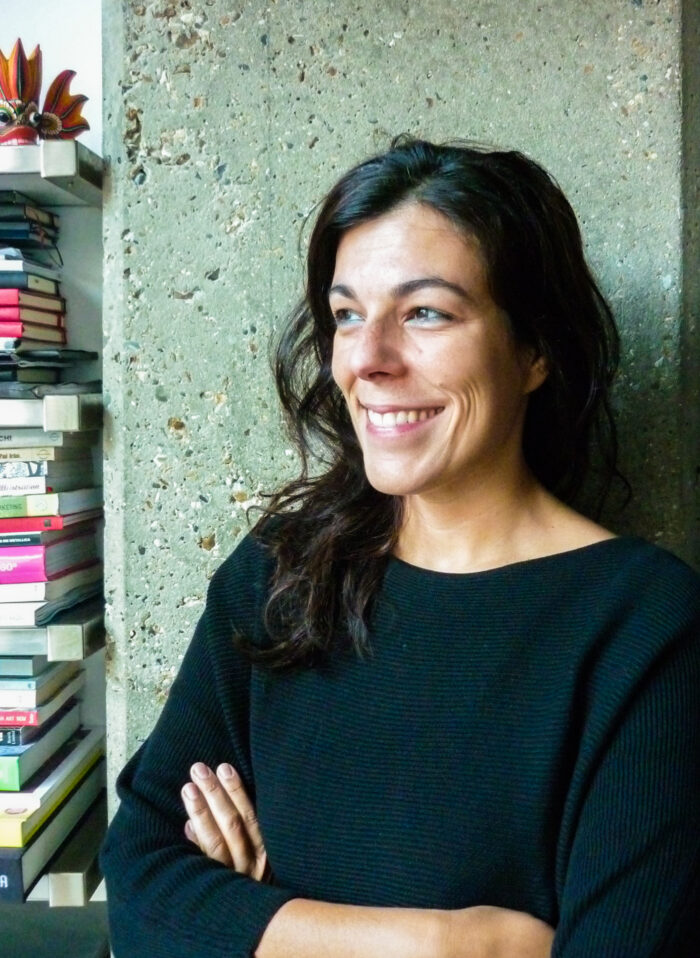 'We are a reference country in contemporary architecture, we export a lot of talented young architects because we are unable to absorb them here. Some ambitions for the architect's profession: I hope it becomes more valued and respected.' Read more 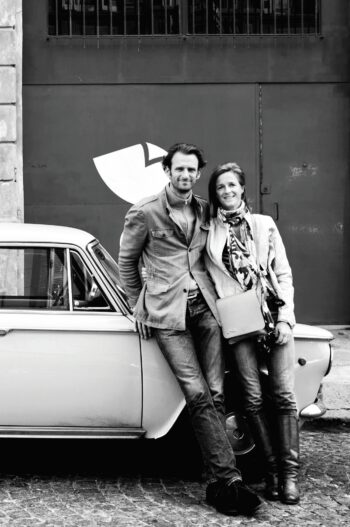 A conversation with Arch. Wolfgang and Arch. Amelie Zichy

'On-site, to explain how to apply the tiles, we made a rectangle on the floor with the complete composition of what we wanted. We do everything, from A to Z. ’ Read more