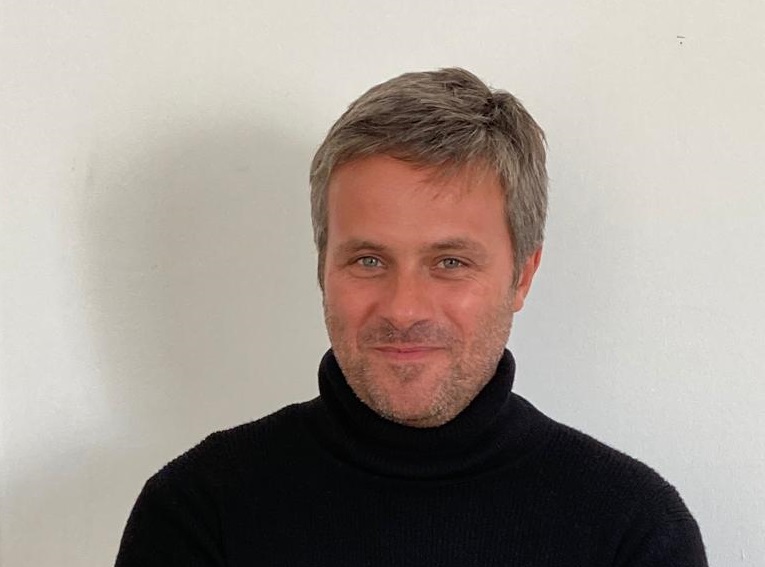 'With all the people I've worked with, there's always been one thing in common: how easy it is to laugh. The affinities are workable, but without laughing, it is difficult to be an architect.'

At what point in your life did you come across architecture to the point where you decided that this was the path you wanted to follow?

I have memories of a house where I spent the summers up to the age of six, in Ericeira, in a pombalino building that existed in front of Pescadores’ beach. This building was demolished around 1980, when I was six years old. I recently drew a plan of this house and my parents confirmed it was correct. Still in Ericeira, the architect José Daniel Santa-Rita, a friend of my parents, remodeled an old tavern for his family’s holiday home, which I attended as a child. The entrance is a long, double-height corridor over which two windows can be found, one at each end. At the end of the hallway is a small opening in the wall so that from the kitchen you can see who has entered the house. A mix of staging and a utilitarian sense. I have enjoyed architecture for a long time.

You have collaborated with arch. Vítor Figueiredo, with arch José Neves and with arch. Ana Costa, had a partnership with arch Miguel Abecasis and several co-authorships with other colleagues. Tell us a little about your journey.

I didn’t collaborate with arch. Vítor Figueiredo but I visited the studio over the years. He was the colossal architect I met. When designing my first house, I visited his Mitra work looking for an essence that would not dissipate with time. ESAD haunted me for several years and for me it is as important a work as the FAUSP by Villanova Artigas or the Bauhaus by Gropius. Of these three schools, it is the one I would have liked to design.
Afterwards I made a house with Ricardo Jacinto, a fellow student and artist. It was one of several co-authorships with friends over the years, beginning in 1993 with a proposal for the Memorial to the Murdered Jews of Europe, with Ernst Volland. The last was a proposal for collective housing with controlled costs for Alfazina, with Gonçalo Pereira, in 2020. The longest was with Miguel Abecasis, between 2002 and 2012, the year I settled in São Paulo for a while. We have works in Spain and Portugal.
I became friends with José Neves at the end of my college education. In 2009 he invited me to join the project team of the Francisco de Arruda Secondary School. It was an intense four months of studio. Zé is another friend to whom I owe a lot and one of the people, along with Eng. Miguel Villar, who taught me how to work.
In 2011 I was invited by Ana Costa, who I was already a friend, to help her implement her projects in São Paulo. The biggest was the complete fit-out of a high-rise building, my first contact with a large project going hand in hand with the development of the project: a novelty for what I was used to.
With all the people I’ve worked with, there’s always been one thing in common: how easy it is to laugh. The affinities are workable, but without laughing, it is difficult to be an architect.

You have joined Bernardes Arquitectura in 2013, one of the most renowned studios in Brazil. How do you summarize this experience? Did it allow you to learn different methods and visions of designing?

In 2013 I received an invitation from Thiago Bernardes to continue in São Paulo and coordinate a very large project. In Portugal I was lucky to have a friend, Arq. Vasco Melo, providing impeccable technical assistance to our Quinta de Fora project in Santo Tirso and my other clients were in no hurry. I accepted the invitation and for six years I coordinated a team with whom I designed houses and collective housing of the so-called “high standard”. The Hotel Fasano Angra, with 20,000m2, was the most difficult: complex program, a hesitant and demanding operator, a project owner who wanted to speed up and only spend what was strictly necessary, work and projects developed simultaneously, work inaugurated two years after the beginning from the works, highly detailed from the facades to the fixed furniture. Those were the years I used my American references. I returned in 2018 to study the feasibility of a Fasano hotel in Lisbon but the large buildings I was interested in were already too expensive. I said goodbye to Thiago and resumed my work, which started to walk again, returning to the world of closed and quantified execution projects before the beginning of the works. In Brazil, it was always different from that.

You have retraced a new path, now with your own studio. Do you want to focus on specific projects?

Arch. Milla Machado, whom I met in São Paulo and who I married, has a great deal of experience in Interiors. Her approach and her specific knowledge have already been translated into a series of works that we have been building for a year now. We are interested in architecture and not functional programs, which are just starting points.

How would you define your identity as an architect? What do you want with each project?

Duke Ellington once said: “There are two kinds of music. Good music, and the other kind.” I would like to be on the firstone, every time.

This interview is an integral part of Revista Artes & Letras # 134, October 2021
Partially automatic translation from portuguese: some expressions may differ from their actual meaning. 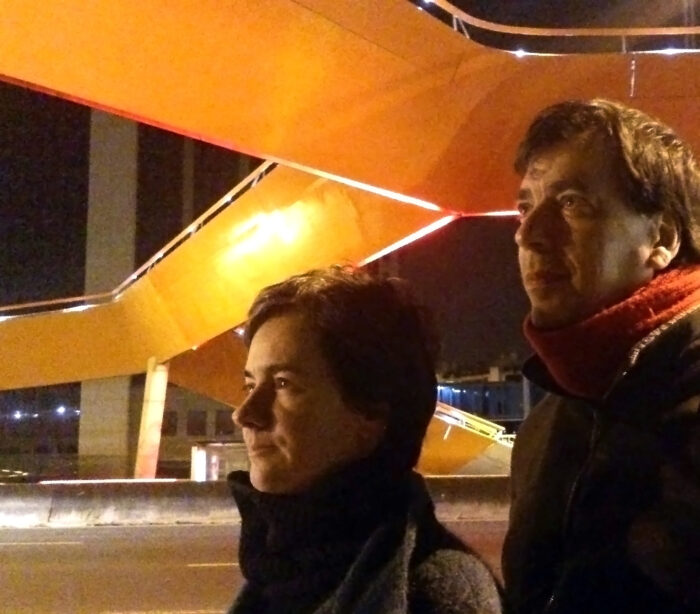 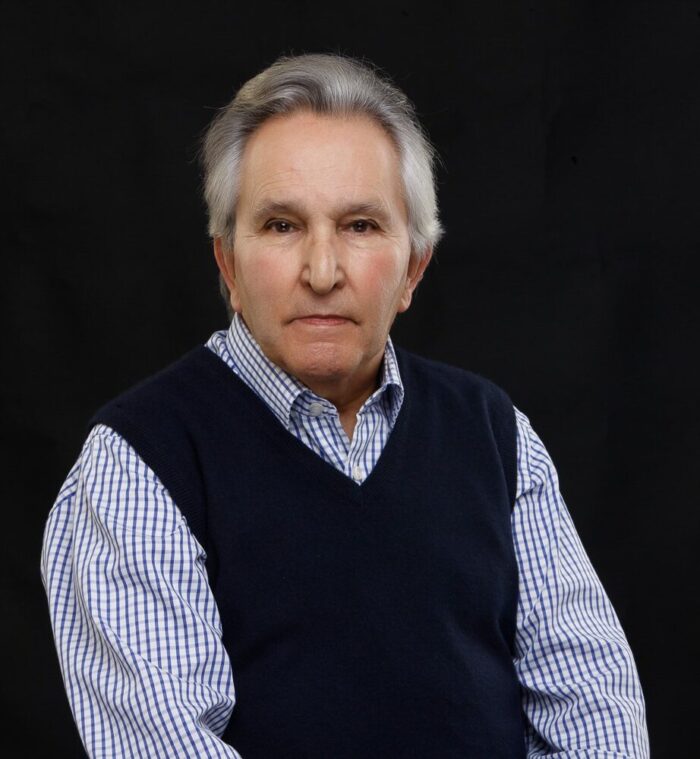 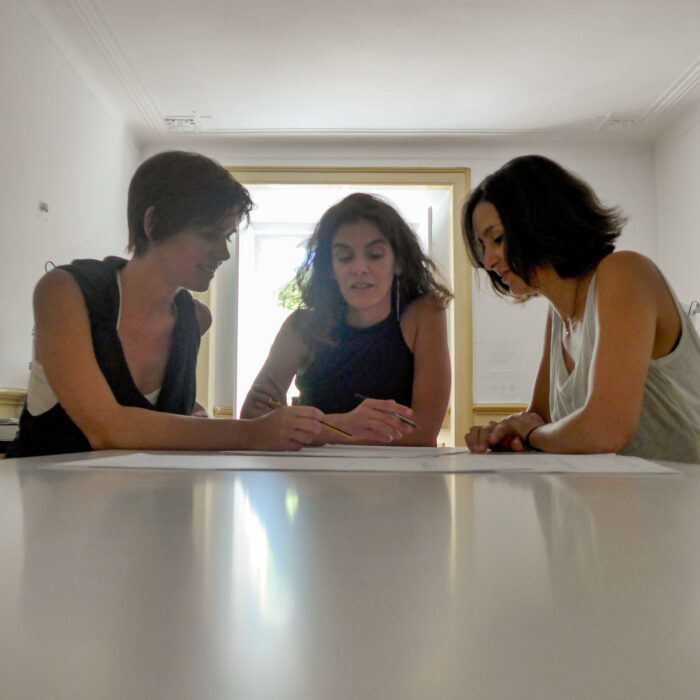 'A Spanish intern said that at universities in Spain, the two countries that are “case studies” on how to build are Switzerland and Portugal. This is admirable when conditions are so different. ’ Read more