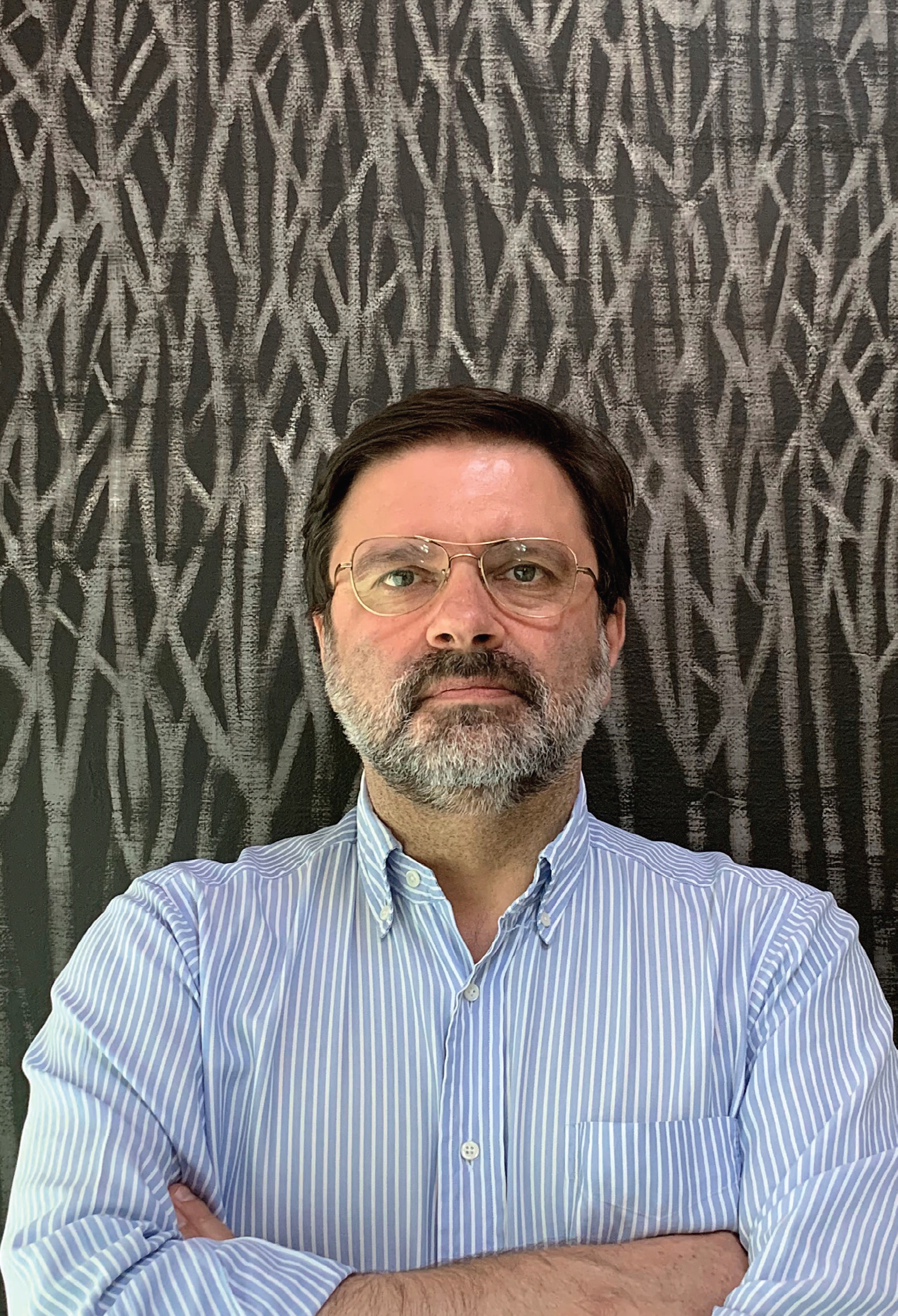 The country's potential is far superior to the benefit taken from it. What seems fundamental to me is to attract new residents. Portugal should be a destination for settling and not for holidays.

You were one of the first interviewees at Artes&Letras, in January 2012. After 7 years, what has changed in the architecture in Portugal?

The world doesn’t change that fast.
From 2013 it was realized that Europe would preserve its political and economic bloc, removing the risk of excluding countries like Greece or Portugal; at the same time, Europe discovered Portugal, discovered the country’s quality, the quality of architects, engineers, services in general, and this created a chain that, associated with tourism and the low prices of real estate and current life, generated an investment opportunity with a lot of security and margin for progression. These factors determined the confidence of foreign investors in Portugal and this led to an increase in orders.

Since then, Promontório has successfully overcome a deep construction crisis at the national level. Was internationalization decisive?

Due to its size, Promontório always needed to look upon the global market. There was a combination of factors that led to a more intense focus on the foreign market since 2010, but that will always be our market too. Generating activity in a new place, gaining the trust of new customers, seeking and establishing partnerships and adapting to all local conditions is laborious and demanding and is, therefore, an asset that can never be wasted. There is no reason for a Portuguese company to confine itself to the work generated internally because the nature of our activity calls for this internationalization.

What is lacking for Portugal to be sufficient for your activity?

In Portugal, we have a fee problem that drags an activity and a professional group to the limits of survival, when it could be beneficial, above all, at a favorable and attractive time for foreign investment. It is important that architects value themselves for the benefit that their activity brings to the real estate market. And here, the State could and should give an unambiguous signal by not allowing public projects to be assigned by the lowest price rule, let alone allowing discounts, when there are reference prices, to reach the limit: half the reference price plus 1 euro. It is unacceptable that, if the State recognizes that a reference price is right, act as if they were a private client in the free market, and thus, do not set an example and discrediting and harming a professional group. What is saved with architects is a direct benefit for promotors and a direct loss for architects by lowering margins and salaries, and reducing the morale and relevance of the architect.

Do you see foreign investment in Portugal as a long time bet, or just for a speculative period?

I don’t think we are going through a speculative period. I would even say that a certain phase that took advantage of the discovery of our market and realized short-term capital gains will have passed. What we see is that, in Lisbon or Porto, for example, it is necessary to find residential solutions for the people of Lisbon or Porto, and there is a foreign investment that is consistent and responds to certain needs. In the European context, the offer in Portugal is still very attractive and we are still a country where there is room for growth with low risk. The country’s potential is far superior to the benefit taken from it. What seems fundamental to me is to attract new residents who stimulate competitiveness. Portugal should be a destination for settling and not for holidays. It would also be important to find solutions to attract new residents to the interior of the country, whether through industry, education or other centrality-generating focuses. Portugal has to realize that it is the center and not be resigned to the usual vision of being a periphery.

The studio launched a book, designed an architectural installation at CCB … What response have you had from this type of initiative?

They have been positive. The installation at CCB, in 2018, was an opportunity to reflect on architectural themes in an almost, I would say, playful way, and to work and investigate that playful and intellectual dimension directly, with no other purpose than to enjoy or recreate yourself in a space. It was an opportunity to highlight what in many strict works and features is hidden and sometimes does not even seem to exist.

What is your vision for the future of Promontório studio?

Our vision as Promontório, being shared expectations, is based on a conviction that individual freedom combined with the acceptance of the other, leads to the best results. Thus, we organize and control what is material and physical in a functional structure that has to produce with quality and rigor, and we try to keep an open mind to the initiative and inspiration that each one can bring to the framework, the debate, and to the decision about the project.
Mutual trust is the main value and turns out to be a structuring gene.

This interview is an integral part of Revista Artes & Letras # 111, of September 2019
Partially automatic translation from portuguese: some expressions may differ from their actual meaning. 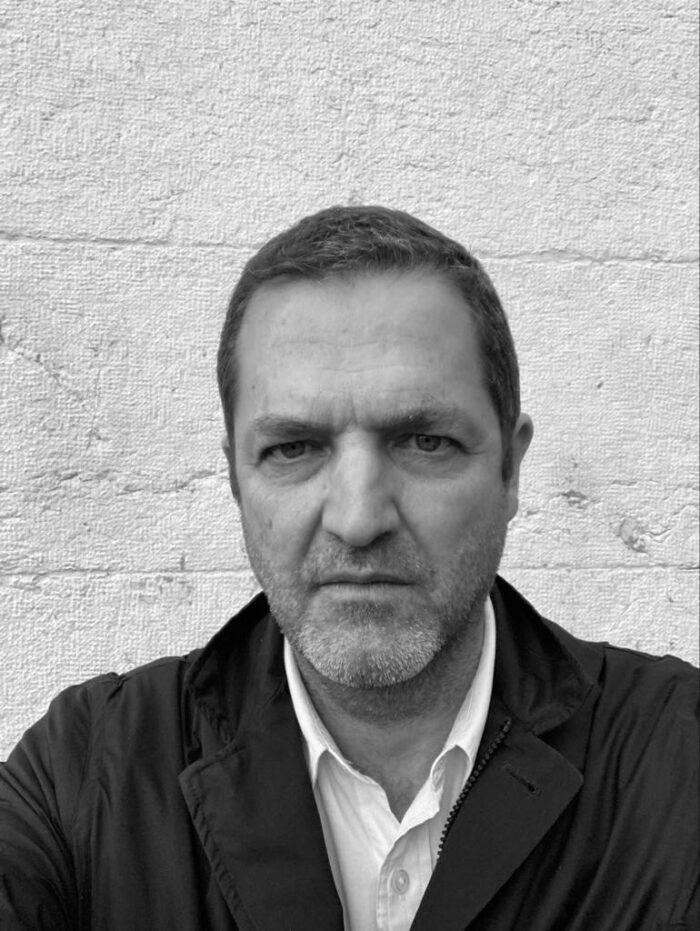 A conversation with Arch. João Favila

'I often say that architecture is similar to cooking. Both are about alchemy, with the right proportions and doses, with transformation and precision.' Read more 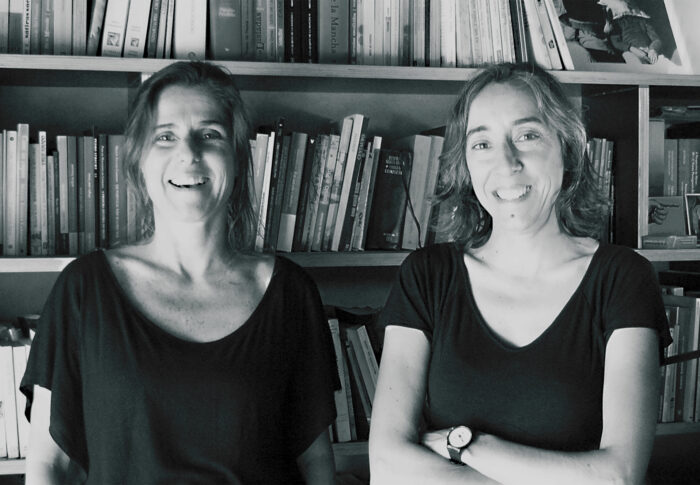 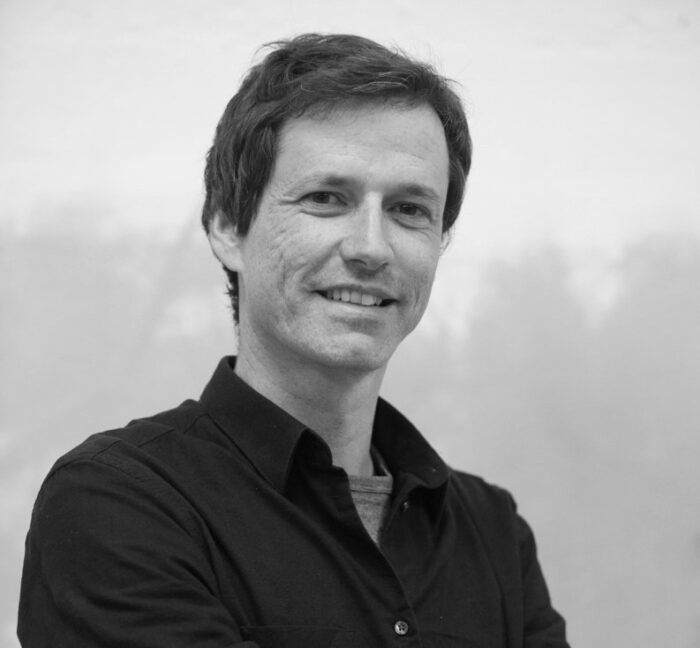 A conversation with Arch. Filipe Mónica

'[Architecture] is always developed on risk and experimentation. Only in this way can it aspire to continue to be a cultural manifestation of man's action in the permanent renewal of the world' Read more