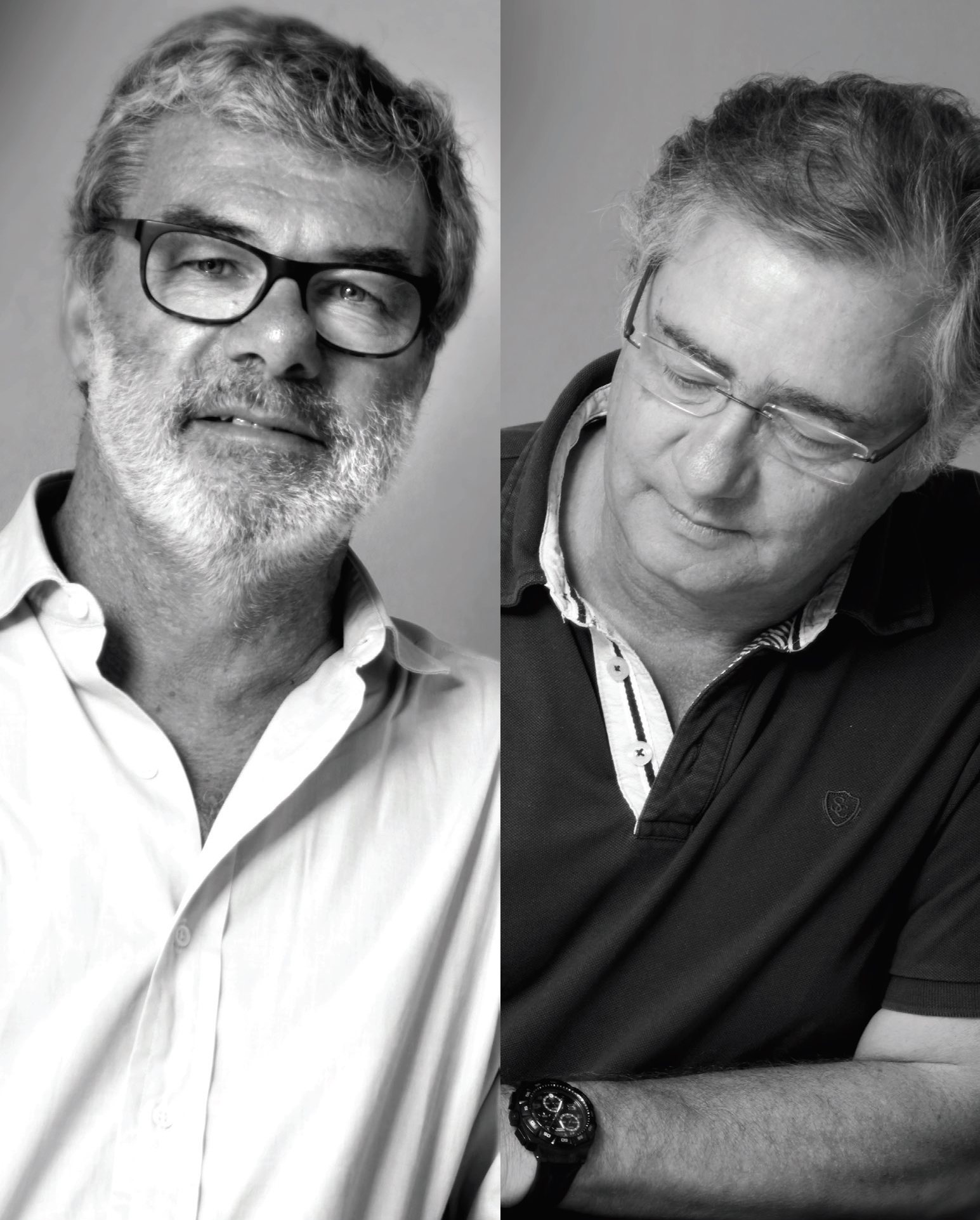 "The cyclical crises that have been occurring have made very large dents, difficult to compensate for in the wealthy times, which are also cyclical and lead invariably to the next crisis".

You are one of the main partners of CAS Arquitectos since 1991, together with the architect Jorge Garcia Simões. How has the studio evolved over the years? What has changed in the way you see and do architecture?

The way of looking at architecture has not changed. It simply adapted to the new market rules. By this, we mean that with the crises that we have been through since 1991, we were forced to make better use of the studio’s fixed structures and means of production. On the other hand, with the experience acquired over the years,  the concerns about the management of the cost versus the quality ratio of the works and projects that we have been preparing, have increased.

You have a daily practice of discussing ideas and always tend to make solutions uncomplicated. To what extent do the most recent collaborators bring different ideas to these debates? Is a good job being done in architecture schools?

I believe that, as always, the college teaches how to learn. All the interns we accepted were chosen mainly for their personal profile than for their academic profile since the differences in the academic curriculum between candidates are minimal. Differences and selection factors are related to attitude towards life, extracurricular activities, what they do apart from their studies. The ability and willingness to learn, the attitude towards the team and the way they react to difficulties and unforeseen circumstances. This philosophy has, in fact, been proven since all trainees who met these requirements were contracted after the internship. Then, naturally, they left on their own accord and others came. But it is better to train good professionals who end up leaving than to have bad ones, who stay … The greatest value is in the fresh vision that new people bring, in their computer skills and in their dexterity, all this combined with the great will that they have to learn and to contribute to the quality of work.

In February 2012, you were also interviewed by Artes&Letras. At the time, you said that it was “increasingly difficult to create architecture due to the lack of financial means, lack of time, strict legislation…”. What has changed in these 7 years?

Regarding the financial part, as we have already mentioned, we had to grow and adapt to the new market rules, without ever losing sight of the work quality. Very good architecture continues to be developed both expensive and cost-controlled. Regarding legislation, there are more and more conditions and rules, many of which are incompatible with each other. Most of the City Councils remain in chaos, with no human resources or willingness to be positive. There is still no homogenization of procedures, leaving the way of projects’ presentation to the discretion of each Council. It would be much simpler and more productive to compel the City Councils to accept the projects according to a single and unalterable rule, based on a perfectly clear, objective and easy to interpret format. But this would create easinesses that are not of interest to many people because this would end ambiguities. The problem is, as we all know, in the appreciation of projects and in their opinions, there are “some architects” and there are “ the others…”…

You have been doing very diverse projects, such as health-related buildings or projects of a social nature. Would you like to highlight any that have been more challenging?

It is always rewarding to do social projects and even more so when we can apply our architecture and the way we see it. We were fortunate to develop some, of which we highlight the two Health Centers of Odivelas: The Unidade de Saúde Familiar da Póvoa de Santo Adrião and the one in Ramada, (the latter having received the Municipal Award for Public Space Architecture in 2015), as well as the church: Centro Paroquial e Social de Porto Salvo.

Has Betar been a good partner?

I smile at this question! We have worked with BETAR since 1994 and we have several projects underway and several proposals prepared together. Do I need to say anything else ?!

In 2012 you told me that you had done near 30 projects for a house for yourself but that they were all in the drawer. Have you already completed this project?

No. Although I think I already have the solution that can combine all aspects that “collided” in the first 30 studies, there are no conditions for games of this nature. The issue of cyclical crises that have been occurring has made very large dents, difficult to compensate for in the times of “vacas gordas” (portuguese expression to wealthy times), which are also cyclical and lead invariably to the next crisis.

In what direction is the studio going? What do you have in mind for the future?

Continue to work, maintaining a reduced but functional structure, trying to be faithful to the principles and way of working and the way of seeing the architecture that we have had over the years, without losing sight of the preparation to defend ourselves from the next crisis that presents itself closer and closer…

This interview is part of the Artes & Letras Magazine # 109, June 2019
Partially automatic translation from portuguese: some expressions may differ from their actual meaning.

‘The client doesn’t draw with us, but we draw with his ambition, translating his individuality, and that takes us away from the banality of the answer’ Read more 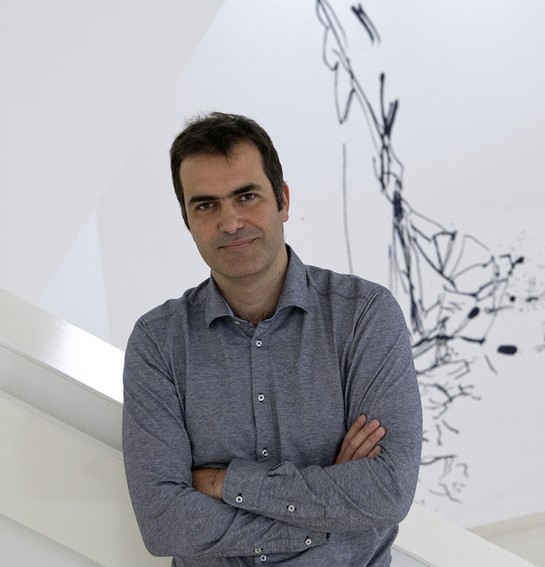